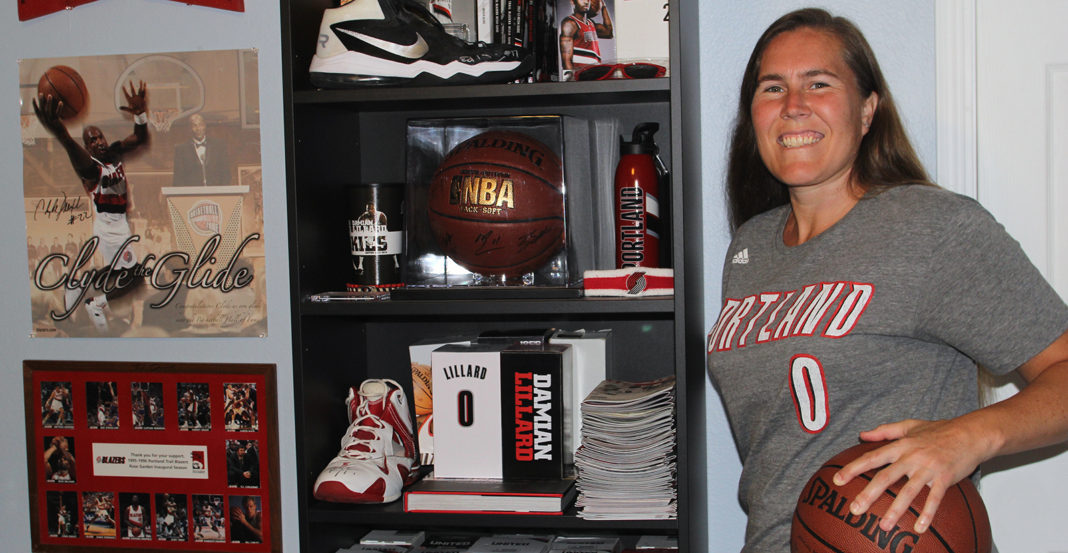 Mika Tyler, 40, lost count of her Portland Trail Blazers memorabilia a long time ago. But if she had to guess, she’d say it numbers in the thousands, including team autographed balls, shoes, pictures, booklets, posters, and jerseys. Her devotion even extends to the car she drives. She proudly points out that she owns a Chevrolet TrailBlazer (wink, wink). She attends every game, owns season tickets, and can’t wait for the season to start again. “I’m bored. The Blazers are out of season, and I can’t wait,” she says. “It’s like 120 days away, and I can’t wait to go in again and feel the excitement.”

Fan First: What is your best fan moment?

Mika Tyler: When Damian Lillard hit a game-winning shot with 0.9 seconds in the playoffs against the Houston Rockets to win the series.

FF: What is your worst fan moment?

Tyler: Jerome Kersey passing away in 2015. He was my favorite player and he died because of a blood clot in his leg. That was probably the worst fan moment. It was a very sad day.

FF: What is the craziest thing you have ever done as a fan?

Tyler: I have done a lot of crazy things. When Lamarcus Aldridge left the team last year, I went to his house and hung up signs asking him not to leave.

FF: What is your most prized Blazers possession?

Tyler: Oh my gosh. That’s a really hard one. I would probably say one of the autographed team balls because it is hard to get the whole team to autograph — there is always somebody who won’t sign or you have to work to get that autograph. I have a custom mural which is seven feet tall and hand-painted and with Jerome Kersey and Damian Lillard. And that means a lot to me, too.

FF: Who is your favorite player?

Tyler: Damian Lillard — his number is the letter O and the letter O is not zero. It stands for his journey from Oakland to Ogden — he attended college in Ogden, Utah — to Oregon. He is my favorite player because I love sports just as an all-around person. He likes music, he is a role model for the community, and he is a very family-oriented man. His mom lives with him.

FF: If you could hang out with him, what would you do? Where would you go?

Tyler: I would take him to Hawaii because I am from there. I would show him where I grew up, and my favorite places.

FF: What is one thing people who aren’t Blazers fans should know about the team?

Tyler: A lot of people say that Portland is not a very big name. But I think it’s big and important because it’s a tight-knit team rather than just some group of random players. 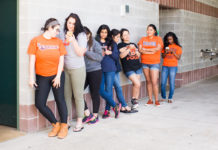 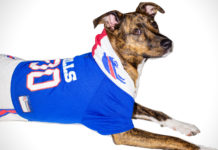 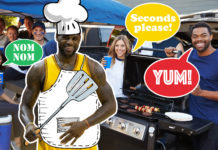